You Are Here: The vanished engineer

In 2017 the inauguration of the Müngsten Bridge, a most ambitious, wide-span bridge from 19th century Germany, dated back 120 years. For that reason, a designation of the bridge as a UNESCO World heritage site as part of a conglomerate together with four other European bridges, the Maria Pia Bridge and Dom Luiz I Bridge in Porto/Portugal, the Viaduct of Garabit in France and the Ponte Michele in Northern Italy, is currently prepared. The five bridges were designed and built between 1875 and 1897, and they are all similar in terms of the technological and political ambition they were projected with. The Müngsten Bridge, at that time named ‘Kaiser-Wilhelm-Bridge’, included numerous innovative technical features concerning the design, the material as well as the applied construction methods and until today, the bridge is attributed with various legends. One of these legends deals with an engineer, who committed suicide because of false calculations or construction details, which he had contributed to the project. As Anton v. Rieppel is believed to be the only creator and designer of the ‘Müngsten Bridge’, there was never a reason for doubting his predominance. Recently found historical sources however, name in fact another person who was supposed to be involved in the Müngsten bridge project and could be another protagonist. Before working for the company, responsible for the design and construction of the Müngsten bridge, he was a known engineer in 19th century steel bridge design with a large engineering expertise among eight wide span bridges over River Rhine. He died in a natural way, shortly after completion of the bridge in 1897. These facts and the situation, that he was consistently concealed in the context of the Müngsten Bridge, point at special circumstances, which lead to the complete obliteration of his lifework in professional public. 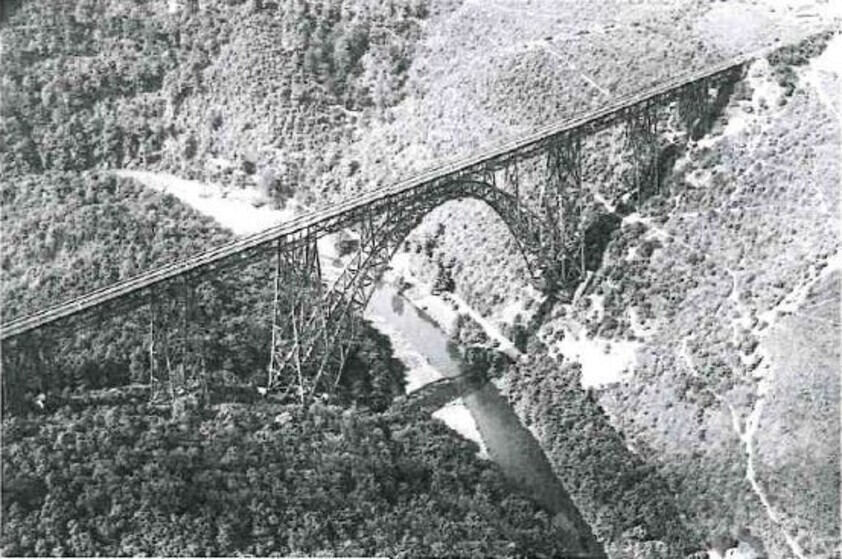 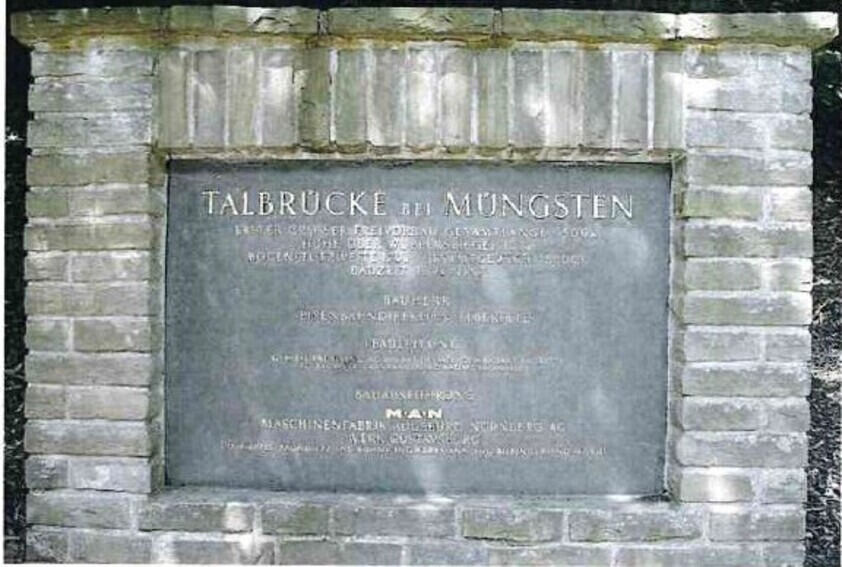 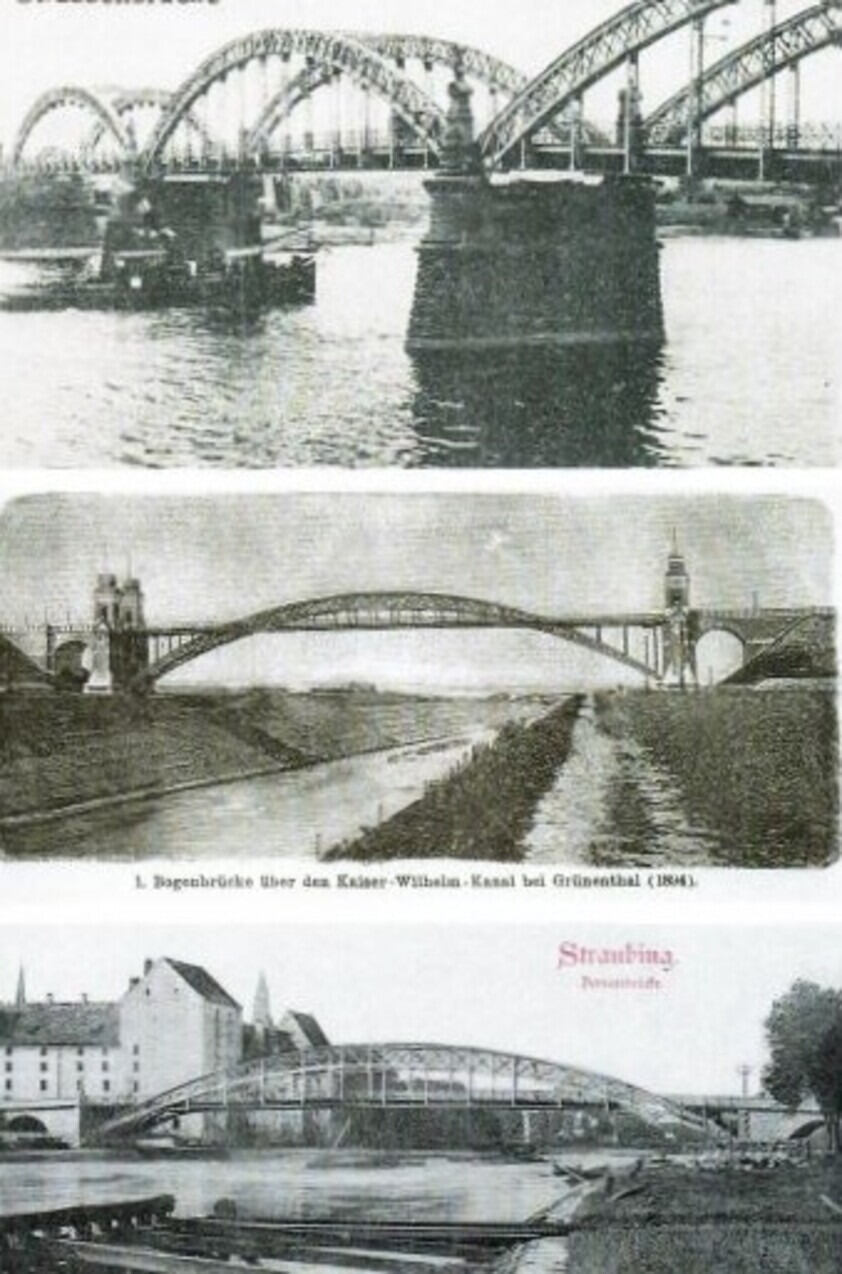 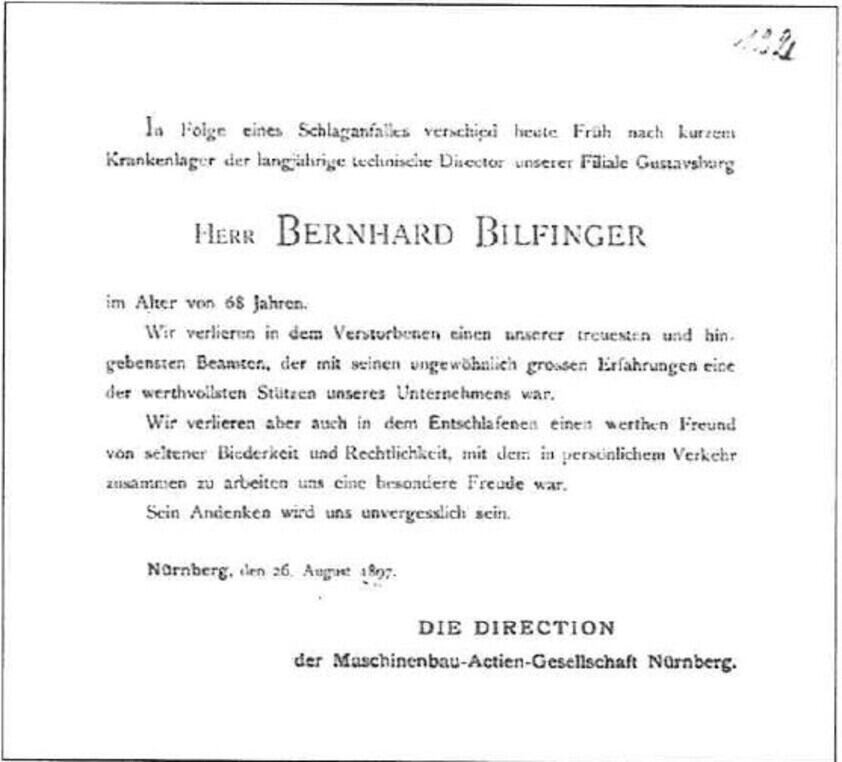